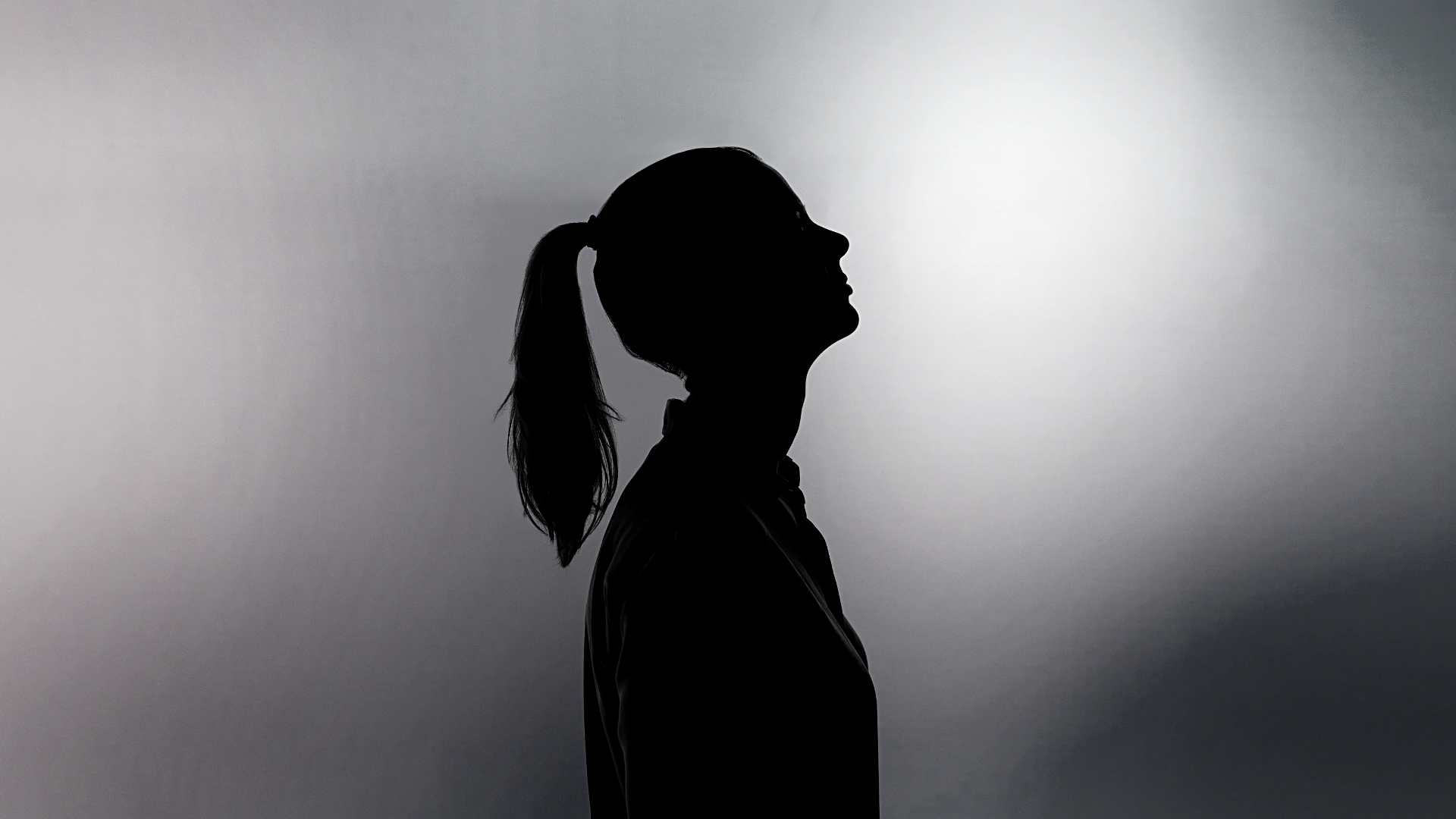 Resistance to change in project management

Life is a project.
And a project is life.

If you think that introducing changes can be done quickly, easily and preferably immediately (especially the big, spectacular changes), then I am full of admiration for your… motivation and passion.

Unfortunately, each change raises resistance. Bigger, smaller, doesn’t matter. We may not see it but one thing you must remember- there is no change without resistance. However, what does resistance have to do with project management? Why am I writing about it?

When working with clients or their teams, we always check the level of motivation. We verify to what extent this motivation is internal, personal and solid. As far as it was not created from the outside, because, for example, “the boss wants it”. It is this motivation that is often the only stable point that gives us support in times of difficulty.

Implementing changes is a process, and although change may seem something beautiful and desirable, an effort is included in this dreamy package.

If we do not mobilize ourselves strongly enough, or the change does not correspond to our desires, this aspiration will die, before even starting or when the first obstacle appears.

Alright so, why am I writing about this topic? Well, because in infuture.fashion everyday work, we see resistance, and sometimes it’s huge. People’s reactions to change vary. We can see it, especially while working with teams. Most often the resistance is shown in a very sophisticated way, rarely directly. And it is our job to decode that as well as solve the problem.

How is resistance manifested?

Anger. The first type is big anger, it often comes from the fact that the motivation for a new project comes from the outside ex. from the boss, and it is inconsistent with our inner feelings.

Then such people become simply aggressive towards everyone who wants to go in a new direction. However, I need to point out that often people who initiate changes in the organization, afterwords have a great fear of it and instead of saying that they are afraid, they blame/attack others in various ways. Such people show fear through excessive anger.

Sounds illogical? Unfortunately, that’s how it is with some personalities. However, it is passive aggression in white gloves that really throws me off balance. It’s lowercase anger. Such a person will not directly say anything that can be confronted with. But it will be like the last wagon of a train. The hardest element of changes.

There is a lot of fear under anger, and many different reactions. Sometimes this fear paralyzes, sometimes it motivates (although in this case, it is rather the excitement of a new challenge which is on the edge of fear anyway).

Anger and fear trigger various behaviours. Agreeing at all the boss’s proposals and ideas can ruin the efforts of the person supporting the change, but also can keep the boss’s narcissism to the limit of pathology.

Change is nothing pleasant.

Imagine the project manager who has come up with a change in project management himself. Not only does he have to confront himself with leaving the comfort zone, but he has to motivate employees to remember about the end goal. It just isn’t easy. It takes determination and motivation. Not only a goal-oriented attitude but also creativity, going beyond the known and safe zones.

The implementation of a new way of thinking requires to contain visible and invisible emotions, to be head to head (at least) with the intellectual level of the people, and creators of new ideas. With such changes in companies, the level of frustration or excitement increases. It intensifies the different behaviours of employees. Is it healthy? Not really but there is one more type.

Ordering the implementation of projects, only to show your superiority at the end, that you have succeeded/achieved your goal? It happens, and it is not uncommon. Masochistic attitudes that are purely human come with the fact that superiority must be shown – even its own personal loss. Have there been such situations in infuture.fashion? Oh yes, mostly where customer motivation was weak.

I will tell you more, we know well resistance to change, so before we start working with a new client/team, we do not rub our hands to be able to implement a new management system, but we check who we are to work with and how much the management, team and individuals want to change.

Will there be fear despite high motivation? Sure! But you can successfully work with fear. Remember, arousing motivation in someone is a Sisyphean task that I do not recommend to anyone.

Do you want to talk about how you can overcome resistance in your team? Leave an email. We will reach out to you to schedule a private call.