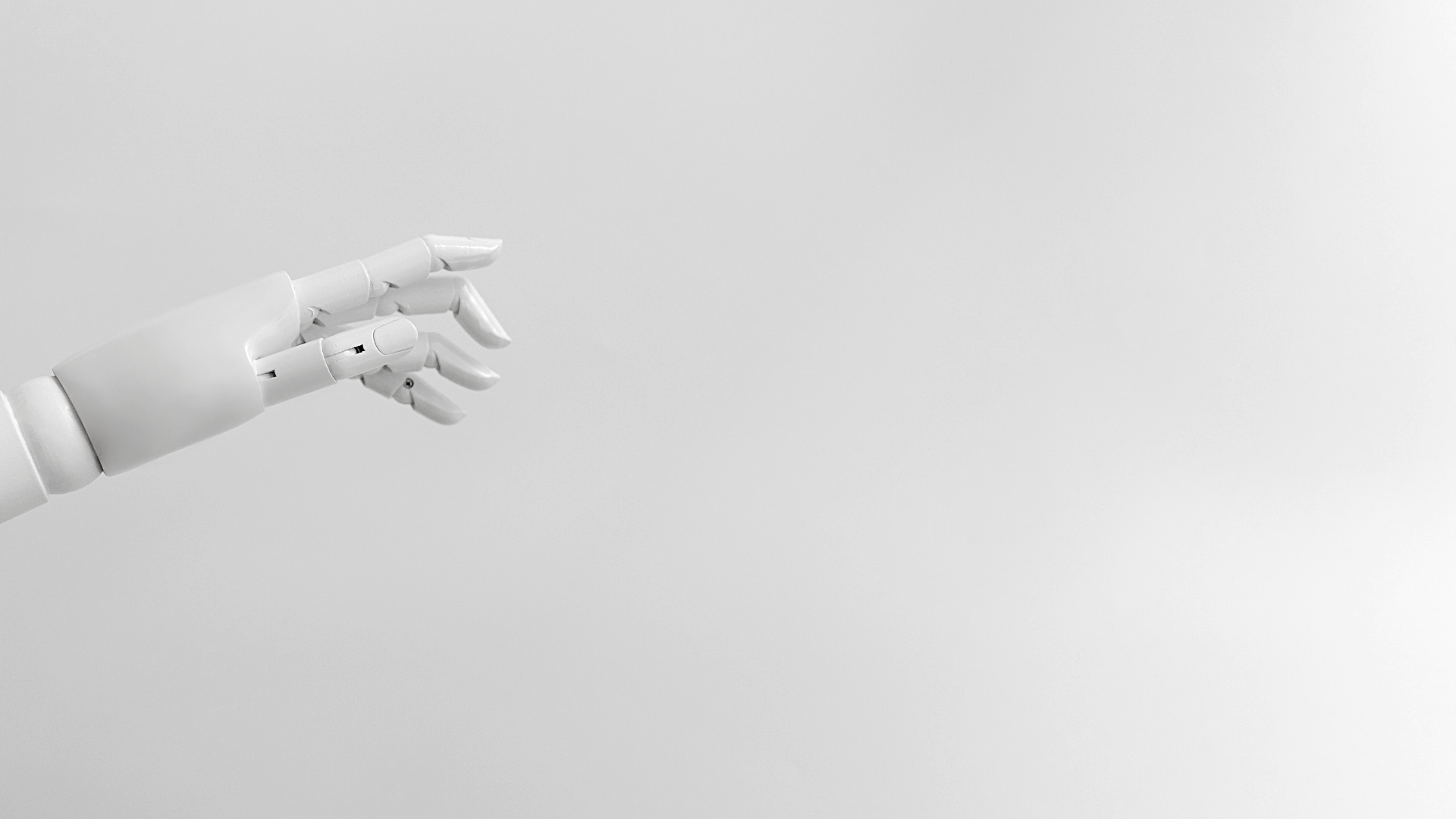 What strategic foresight require from organisations

Despite the fact that cognitive bias, or unconscious bias, has received a lot of attention recently, strategic foresight is not often associated with it. The term itself is actually a relatively new one. It’s been defined in the 70s, even though it exists as long as the human brain.

According to the numerous studies of cognitive bias, it serves a useful purpose for survival as well as managing the countless quick decisions the brain has to make every day. And this includes making bad decisions too, particularly with decisions that require critical thinking or open-minded creativity.

And this is exactly what strategic foresight requires – critical thinking and creativity. Fortunately, infuture.fashion consultants use several tricks to overcome or expose those unconscious tendencies. This enables us to honestly examine the complex and ambiguous realm of the possible.
Quite often, a different form of bias comes into play with foresight.

Although we play with imaginary scenarios, we operate in real-world with real political sensitivities to navigate, either in actual political arenas or in customer- or public relations contexts. Those can cause executives to impose limitations on strategic foresight. Sometimes it takes the form of prohibiting any challenge to a major strategic initiative, or avoiding any discussion of a controversial issue or rejecting the idea because the message carries too heavy a political risk. And while for the most part, those things don’t usually relate to long-range strategy, it makes executives less risk-tolerant.

Strategic foresight is intended to manage company risk by providing a way to think about and prepare for an ambiguous future. Engaging to this way of thinking, however, does require the openness to explore a wide range of possibilities, some of which may challenge the existing status quo, corporate culture, and political correctness. Moreover, strategy teams need to have the permission and cover from executive management to at least take the chance to question things and play all kinds of scenarios. Creating those scenarios doesn’t mean that the risk is worth taking and you should implement every idea your team have been working on. Sometimes the timing for a strategy isn’t right, or the budget is tight, or the credibility or reputation could be damaged. But first, we must be bold if we are truly going to study the future and create business innovation. Political sensitivities can be managed during the process by simple actions like keeping foresight deliberations confidential.

What we (infuture.fashion) see as a danger today is heightened political discord and uncertainty. That makes organizations play safe instead of exploring plausible, but uncomfortable future operating environments. They don’t recognize the volatile and uncertain times as the best time for uncomfortable conversations.

Constructive strategic foresight requires not only understanding and overcoming the unconscious biases that impact our thinking, but also a willingness to explore what our beliefs, the politics, or the internet define as absolute truths.

If you want to talk about how you can use strategic foresight in your business, please leave an email. We will reach out to you to schedule a call at a time that suits you best.